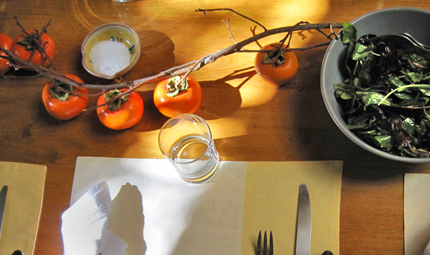 It’s officially fall, and I’ve gone into entertaining overdrive. It might have been the convergence of the Alaskan Coho salmon resting in the freezer; the arrival of the Jewish New Year; and a kitchen full of ingredients demanding to be used. (My version of impulse buying: Cox Orange Pippin apples, must have! Comice pears, can’t live without!) Or maybe these elements simply touched what inspires and makes me happy: family and friends gathered around my table sharing good food.

The end result is that we entertained three times in five days, a record even for me. We were fifteen for Rosh Hashanah, eight for the first night of gravlax, and six for the second. This meant I was pin-boning fish for one meal while my husband carved brisket for another. It was a flurry of delicious activity with a k.d. lang soundtrack.

As bold an undertaking as this appears, there was great simplicity to the dishes (plus a judicious parceling out of tasks) that made the feat possible. Drama came from the ingredients’ excellence rather than complicated components I had to execute. I roasted a beautiful, dry-aged whole Rancho San Julian brisket, and the oven did all the work. The only add-ins were onions, garlic, fresh bay leaves, a tiny sprinkle of salt and paprika, and best seasoning of all, an hour of high-heat browning followed by long slow braising. (See “Pure and Simple Brisket,” page 65, The Seasonal Jewish Kitchen.) Dessert—a medley of roasted early autumn fruits that bubbled away in the oven while we ate—were boldly served from the paella pan in which they’d roasted (page 68, SJK). 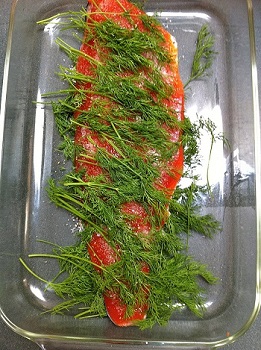 Is there any dish showier or easier to make and serve than a side of cured salmon? Once you make a “sandwich” of two fillets, salt, sugar, white pepper and dill and weigh it down, the only challenge is remembering to turn it every twelve hours for a couple of days. Note: most fishmongers will have already removed those pesky pin bones; if not, allow additional time and patience for the task. The traditional recipe from my old New York Times Cookbook

works like a charm. I made a couple of simple salads, steamed German butterball potatoes, set out some interesting cheeses, rustic black breads, and a good lingonberry preserve, and spent the evening at the table with my friends. 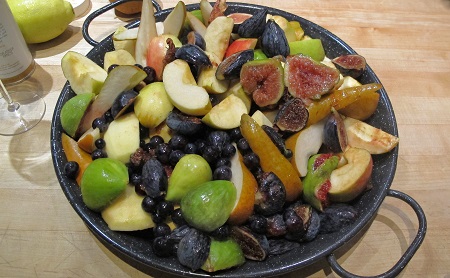 Of the three evenings, my favorite was the last: an impromptu Monday gathering in the kitchen to devour the second side of gravlax. It reminded me how spontaneous and simple entertaining can be. That way too often, the very idea of “having company” sets us on such a daunting path that we bail before we start.

Believe me I’ve had my share of stressful dinners. What made this perfect storm of parties work? Here’s what I came up with: 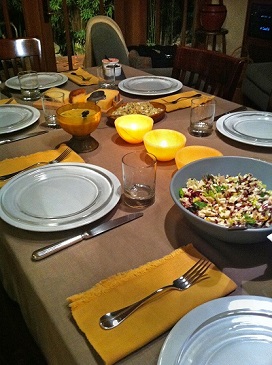 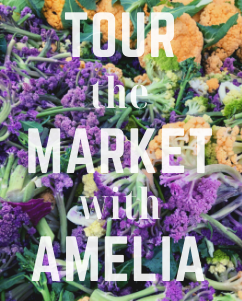